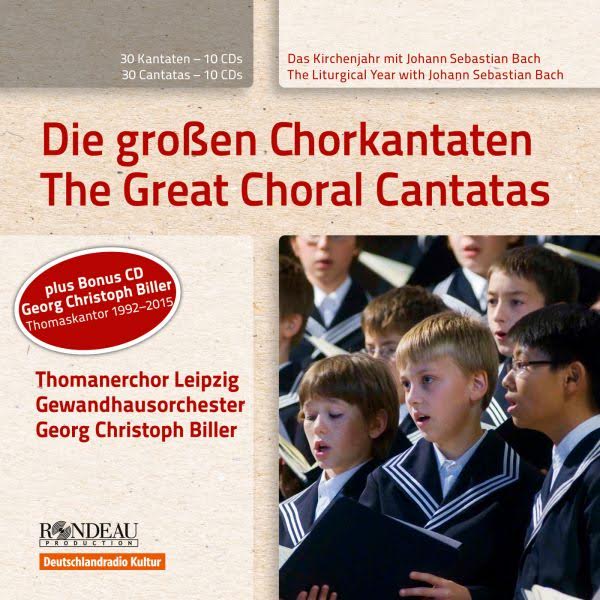 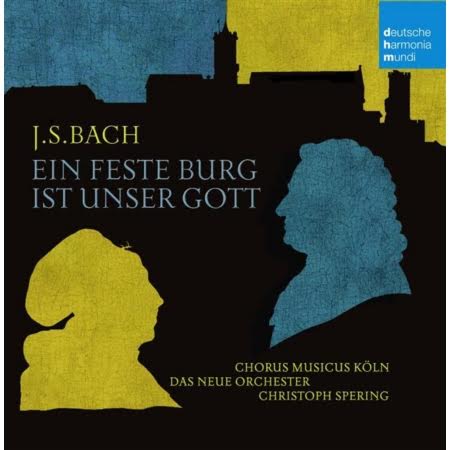 In honour of Georg Christoph Biller – who resigned from the position of St. Thomas Cantor in 2015 – a collection of chorale cantatas by Johann Sebastian Bach was released in December 2015. In cantata BMV 62 Daniel Ochoa performs together with the St. Thomas Boys Choir and the Leipzig Gewandhaus Orchestra.

Released at about the same time by Deutsche Harmonia Mundi was the first recording – cantata BWV 80 – of a complete recording of Johann Sebastian Bach’s Luther Cantatas under the baton of Christoph Spering, on which Daniel Ochoa can also be heard.